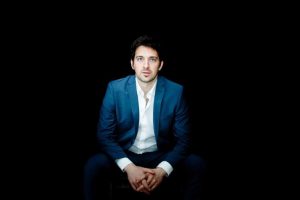 Matias Bocchio was born in La Pampa, Argentina. After obtaining a degree in Composition at Argentina’s Universidad Nacional de Cordoba, he went on to complete an M.A. in Singing, specialising in New Music, with Professor Frank Wörner at the State University of Music and the Performing Arts in Stuttgart. He took additional voice training with Anna Escala and Rebecca Martin.

He has also taken part in a range of master classes, including with James Taylor at the International Bach Academy in Stuttgart, and with Lauren Newton. As a student, he had roles in many première stage performances and pieces of 20th and 21st Century musical theatre presented by the Studio for Vocal Art and New Music under Angelika Luz, Professor of New Music/Singing at the State University of Music and the Performing Arts in Stuttgart. He can currently be heard singing with many voice companies and choruses. 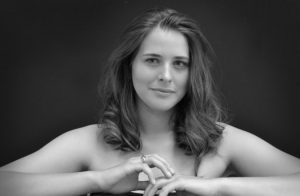 Lisbeth Rasmussen Juel was born in Copenhagen in 1988. From 2010 to 2013, the mezzo-soprano completed her B.A. in Singing at the Royal Danish Music Academy with Hanna Hjort. This was followed by an M.A. in Opera with Professor Ulrike Sonntag at the State University of Music and the Performing Arts in Stuttgart. She has furthered her development through master classes with Brigitte Fassbaender, Andreas Schmidt, Helmut Deutsch, Paul Esswood, Lynne Dawson, Malcolm Walker and Margreet Honig.

In 2009, Lisbeth Rasmussen Juel won the Danish competition Unge synger klassisk (or Youth Sing Classical) and went on to receive many scholarships, including the Knud Højgaards Fond (2013) and the Augustinusfond (2014). In October 2015, she was a finalist in Song and Aria Interpretation at the Lions Club Competition in Stuttgart. She has been a Deutschlandstipendium recipient at the State University of Music and the Performing Arts in Stuttgart since April 2016. 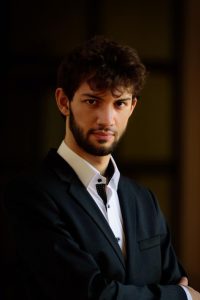 Born in Tübingen in 1993, Johannes Fritsche began taking voice lessons with Susan Eitrich at the age of sixteen. After two semesters of Rhetoric and Musicology in Tübingen, the young baritone has been taking a B.A. in Singing with Professor Ulrike Sonntag since winter semester 2013/2014, while also studying Music Education at the State University of Music and the Performing Arts in Stuttgart.

In addition to many solo appearances in the Stuttgart area, he has performed with the Freiburg Baroque Orchestra, the Württemberg Philharmonic Orchestra and the Stuttgart Hymnus Boys’ Choir. He has also collaborated with well-known conductors including Hans-Christoph Rademann, and performed the leading role of Corpo in the Cavalieri opera Rappresentatione di Anima et di Corpo. He has furthered his development through workshops and master classes with Brigitte Fassbaender, James Taylor, Malcolm Walker, Thomas Seyboldt, Klaus Häger, Alison Browner, the Calmus Ensemble and Margreet Honig. Since 2014 he has received scholarships from the Christel-Guthörle-Stiftung in Reutlingen and the Yehudi Menuhin Foundation’s Live Music Now. 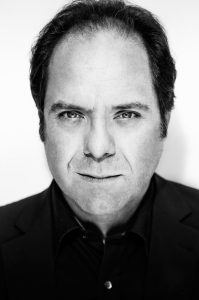 The Spanish tenor Gustavo Martín-Sánchez was born in Regensburg and began his musical career with the Regensburger Domspatzen (Regensburg Cathedral Choir). He studied Singing at the University of Music and Performing Arts in Munich with Professor Rita Hirner-Lill, where he also studied Lieder with Professor Siegfried Mauser and Oratorio with Professor Hanns-Martin Schneidt. His studies were supported by the Yehudi Menuhin Foundation’s Live Music Now. He has also taken Rossini master classes with Raúl Giménez and Alberto Zedda.

He gained experience in opera while still a student at the Theaterakademie August Everding in Munich, and as a guest performer at many opera houses and festivals. His opera repertoire ranges widely, from the baroque to modern, yet he feels most at home with Rossini and Donizetti as a tenore di grazia.

He has appeared in concerts with, among others, the L’Orfeo Barockorchester, the Munich and Bochum Symphony Orchestras, the Dortmund Philharmonic, the South Westphalia Philharmonic and Munich’s Youth Philharmonic. He has performed for a number of broadcasts, including those on ORF, 3Sat and BR, and has demonstrated his wide-ranging repertoire on studio recordings of Neapolitan canzones, Spanish songs and operettas, and on a number of live recordings as well. 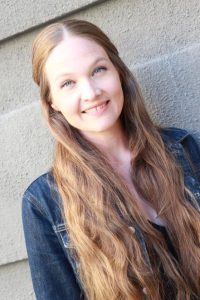 Swedish soprano Thérèse Wincent grew up in the UK and studied at the Royal College of Music in London with Graziella Sciutti and Neil Mackie. She took master classes with Dame Emma Kirkby, Nicolai Gedda, Thomas Hampson, Sarah Walker and Philip Langridge, and won many vocal awards and the Exhibtioner Scholarship as well. After finishing her voice training in London, she went on to study Opera at the University of Music and Performing Arts in Vienna, making her European opera début with the Vienna Chamber Opera. From 2003 to 2012 she was a permanent member of the company at Munich’s Staatstheater am Gärtnerplatz. 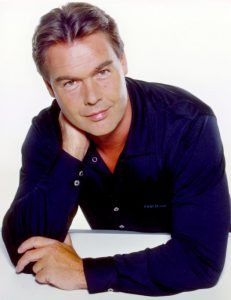 Volker Bengl was born in 1960 in Ludwigshafen in Germany. After studying at the Mannheim University of Music and the Performing Arts, he accepted his first permanent position at the Staatstheater Saarbrücken. From there, he went on to perform for sixteen years as a permanent company member at Munich’s Staatstheater am Gärtnerplatz. He also sang as a guest at many theatres, including renowned opera houses such as the Volksoper in Vienna and Dresden’s Semperoper.

His repertoire includes eighty operas and operettas. Among his most dazzling roles are Hoffmann in Hoffmanns Erzählungen, Don José in Carmen, Max in Freischütz and Sou Chong in Land des Lächelns. He has performed nearly one thousand concerts around the globe – including in Bologna, where, conducted by Daniele Gatti, he performed the tenor solo in Beethoven’s Ninth Symphony. In addition, he has performed on many television programmes (Carrera’s Gala und Melodien für Millionen, among others), and has released six solo CDs. The most recent is a box set of CDs of more than seventy songs entitled Volker Bengl – das große Starportrait - ‘Dein will ich sein’. 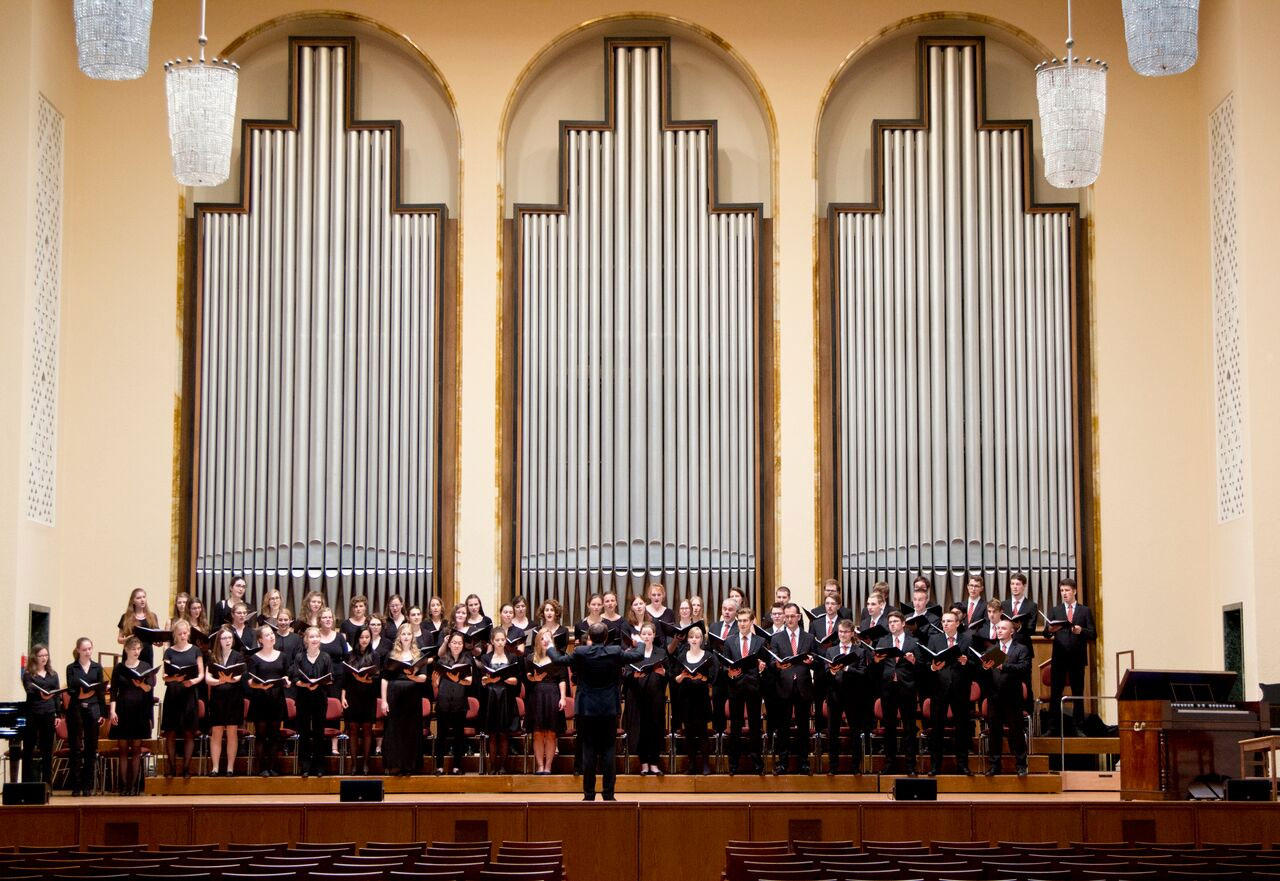 The Academic Chorus of the University of Tübingen was established in 1999 through enlargement of the Camerata vocalis chamber chorus. In their performances, besides singing major oratorical works, the chorus takes on works that are performed more rarely, such as, for example, Poulenc’s Gloria, the Dona nobis pacem by Ralph Vaughan Williams, or Britten’s War Requiem.

During the summer semester of 2011, the Academic Chorus performed Brahms’ Requiem in German, led by University Music Director Philipp Amelung and together with the Academic Orchestra and the University Chorus of Innsbruck in Tübingen, Innsbruck and Stams. Since then, the ensemble has worked to develop a broad repertoire ranging from contemporary music (including Golgatha by Markus Höring) to various oratorios (among them Paulus by Felix Mendelssohn Bartholdy, Weihnachtsoratorium by J.S. Bach) and beyond to a capella programmes and Beethoven’s opera Fidelio. 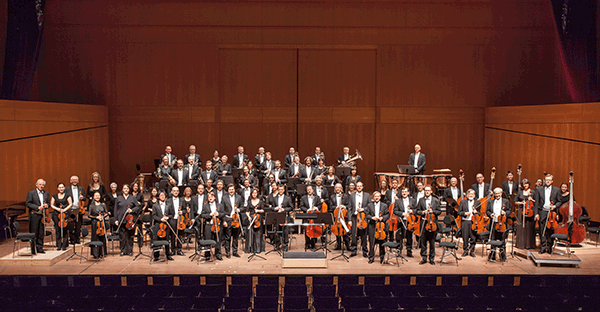 Since it was established in 1945, the Württemberg Philharmonic Orchestra Reutlingen has developed into an orchestra that is in demand internationally. It now fills the role of the orchestra of the German federal state of Baden-Württemberg. During the 2008-2009 season, Ola Rudner from Sweden became the principal conductor.

The orchestra has attained a high standing internationally on its many tours. Among its most successful tours and gala concerts were those with soprano Edita Gruberova, and with José Carreras, Ruggero Raimondi, Vesselina Kasarova, Neil Shicoff, Peter Seiffert and Agnes Baltsa. The orchestra has also distinguished itself on guest appearances at a number of well-known festivals, such as the Bodensee-Festival or the Choriner Musiksommer. The WPR performs regularly on the radio as well, including on the Südwestrundfunk and Deutschlandfunk stations.

At home, the orchestra has a marked influence on cultural life, holding a variety of concert series. The orchestra’s enthusiasm for innovation has even enabled it to reach new target groups, and it now has a long-standing series of programmes that goes beyond the major classical, romantic orchestral works. Operettas, gala operas and musicals are all part of this, as well as settings of orchestral music with silent films, literature, magic, dance or mime. 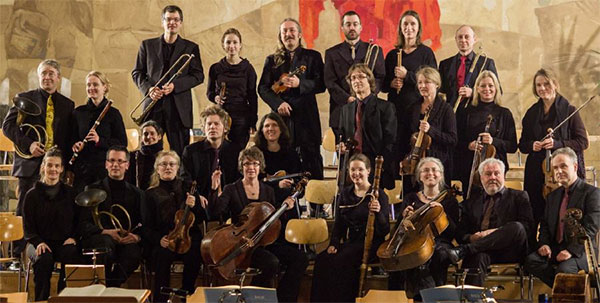 La Banda is an orchestra made up of renowned musicians who perform using historical instruments. Since it was founded in 1996, it has developed a community of devoted fans having played more than one thousand concerts and made numerous recordings of broadcast performances all over Germany and in neighbouring countries. Many concerts conducted by Philipp Amelung received great acclaim.

La Banda is distinguished by its lively and expressive playing, the intensity of the interaction of the musicians, and their joy in performing music, all of which combine to spark enthusiasm in the audience.

The group’s members are all highly-motivated, award-winning young musicians, with a quite few veteran performers as well. Now, some of the adventurous members have formed into La Banda modern and are pooling their experience and knowledge to go off on new voyages of creation of new music.